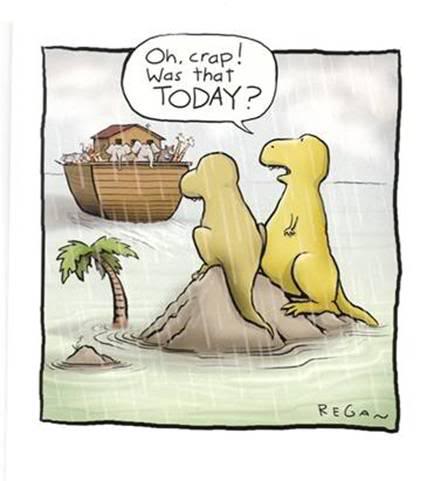 ‘Life is what happens to us while we are making other plans’!

Cannot remember who said that, but I believe its true! I think focus requires a great deal of discipline, but aside from discipline, you need to be interested in that on which you are focussed! I’ve had a number of people come through my course who have delayed improving their speaking and presentation skills for absolute AGES.

Procrastination…………………..we all do it. we put it off(that thing) until the pain of NOT doing becomes MORE than the pain of simply getting it over and done with! Learning to stand up and speak confidently is a skill that will benefit virtually ANYBODY!

Feeling competent and confident enough to get up and address an audience is an admirable quality…………………mostly admired by those who believe that its a difficult, or even uncomfortable task. If you knock on that door of fear, and put the light on, you’ll see, its really NOT that bad………………simply a process that needs to be learned and practised, and once you have that under your belt, well, there’s your new, admirable skill…………….may take a bit of practice and preparation, but….there you have it.

How many times have you turned down an invite to make a presentation because of your lack of confidence or perceived lack of skill, or perhaps even inadvertently jeopardised a chance at a promotion because of your fear of presenting? Or rather your fear of making a fool of yourself, only because you simply don’t know any better. This challenge is easily and quickly overcome if you just head in the right direction for a bit of guidance and assistance.

Great skill to be able to add to your resume! Speak soon! Pat!